The athletic department has installed a Pixellot camera system in our gymnasium and stadium. For a fee, you can have access to the entire NFHS network allowing you to stream all live events in both facilities. The cost is $11.99 per month or $79.99 per year.

Subscribers have access to all contests across the nation as well as access to all archived events, such as past games, senior nights and even rallies. Special thanks to the CHS Athletics Boosters for their help making this possible.
NFHS Network

Step #1: Register or log-in to Home Campus and update or input all personal information.

Step #2: Get a Sports Physical. All athletes are encouraged to get there physicals in July for ALL sport seasons. This will allow you to be cleared all year round for your entire high school career.

Students who participate in the District's Extracurricular and Co-curricular activities are representatives of the school and the District therefore they are expected to model positive behaviors. Participation in these activities is a privilege, conditioned upon meeting the eligibility criteria established by the Board, Administration, and individual activity coaches and advisors. Each student participant and his parent/guardian are required to read, acknowledge and/or agree to the District's Code of Conduct, Risk Warning, and Steroid Policies before the student can participate in Extracurricular and Co-curricular activities.

To be eligible for participation, students must meet District academic and attendance requirements as well as student conduct expectations.

In order to participate in co-curricular activities, the student must be in attendance at school, meeting the requirements of minimum day, as defined by Education Code, on the day of the activity unless the absence is excused.

To maintain eligibility for participation in Fremont Union High School District extracurricular activities, students must conduct themselves as good citizens both in and out of school at all times. Students who represent the school in an activity are expected to serve as good role models to other students and to members of the community.

Loss of eligibility, due to poor student conduct, takes place when one or more of the following conditions occur:

The Administration, coach and/or advisor have the right and the power to impose other additional penalties or consequences, separate and apart from the penalties listed above, in response to serious violations of the School District's policies, team/activity rules and/or community laws. Examples of additional sanctions for ineligibility are but not limited to:

The school's interest and intent is to expect and support positive student behavior at all times and to discourage or deter illegal, immoral, unhealthy, or highly inappropriate behavior. Serious violations of school rules or community laws that occur during the time a student is enrolled in the Fremont Union High School may result in the student's ineligibility for participation.

Student or the student's parent(s) or legal guardian may appeal the decision on eligibility by notifying the Principal in writing of the desire to appeal. By the conclusion of the third school day after an appeal has been filed, the Principal will issue a decision on the appeal of the alleged violation the Code of Conduct. The student will not be allowed to participate in any contest during the appeal process.

To be eligible to participate in extracurricular and co-curricular activities, students must demonstrate satisfactory educational progress in the previous grading period including but not limited to:

The Governing Board recognizes that the use of steroids and other performance-enhancing supplements presents a serious health and safety hazard. As part of the district's drug prevention and intervention efforts, the Superintendent or designee and staff shall make every effort to ensure that students do not begin or continue the use of steroids or other performance enhancing supplements. The use and abuse of steroids is prohibited by student athletes. The student athlete agrees that he/she shall not use steroids, unless the student has a written prescription for a fully licensed physician, as recognized by the American Medical Association, to treat a medical condition. A student who is found to have violated the agreement or this policy shall be restricted from participating in athletics and shall be subject to disciplinary procedures including, but not limited to, suspension or expulsion in accordance with law, Board policy, and administrative regulation.

Prescription opioids can be used to help relieve moderate-to-severe pain and are often prescribed following a surgery or injury, or for certain health conditions. These medications can be an important part of treatment but also come with serious risks. It is important to work with your health care provider to make sure you are getting the safest, most effective care.

What are the risks and side effects of opioid use?

Risks are greater with:

Medications to also avoid, (unless specifically advised by your health care provider) include:

Talk to your health care provider about ways to manage your pain that don’t involve prescription opioids. Some of these options may actually work better and have fewer risks and side effects. Options may include:

If you are prescribed opioids for pain:

Temperatures of synthetic turf are often higher than the surrounding air, which can play a factor in heat-related stress. Coaches and Teachers are advised to monitor the playing conditions and use good judgment in adapting activities, rest periods and hydration breaks.

The following recommendations from Dr. Amadeus Mason, M.D. should be applied to minimize the risk of Heat Exhaustion and Dehydration.

What are we talking about?

Heat-related illness and dehydration syndromes include heat rash, heat cramps, heat exhaustion and heat stroke. These should not be seen as individual entities but as part of a continuum. The earlier the intervention, the better the chances to avert a disastrous chain reaction.

How does this work?

The skin is the key to the body's ability to regulate its temperature (thermoregulation). Once the brain senses that there is an increase in temperature, it initiates thermoregulatory mechanisms. The skin is the main cooling organ. It maximizes heat loss by using radiation, convection, conduction and evaporation. Radiation – heat is directly lost to the atmosphere. Convection – heat loss is facilitated by moving air or water vapor. Conduction – heat loss by direct contact with a cooler body. Evaporation – heat is lost by turning liquid (sweat) into vapor (the skin's major heat loss mechanism).

What to look for?

If you or someone else displays these symptoms:

It's not so much the heat, it's the humidity

If the skin is so effective at cooling, why do athletes get into trouble? First, for any of the skin's cooling mechanisms to work, there needs to be adequate skin exposure. The problem is the much-needed sports safety equipment does not facilitate optimal skin exposure. Secondly, the environment needs to be conducive for heat transfer from the body. The combination of high temperatures and humidity severely impair the cooling mechanisms, especially evaporation. It is often the environment that athletes are training and competing in. For morphologic and physiologic reasons children do not adapt as effectively when exposed to heat stress, making young athletes more susceptible to heat- related illness and dehydration syndromes.

What you can dO

NCAA Eligibility Center: Information about playing a sport in college.

injury on the field, in a facility, or during a game; during school, after school or at night

NEVER MOVE INJURED PERSON UNTIL YOU KNOW THEY ARE OKAY, OR UNTIL E.M.S. ARRIVE.

Take command: Always Assume the Worst “Respond quickly but do not hurry”

Call for help around you- Athletic Trainer (Katelyn Watts 408-366-7331); other coaches; adults in the stands 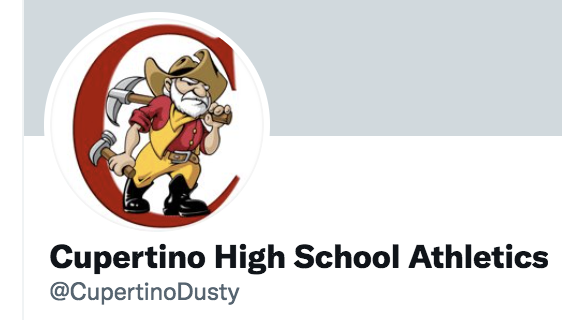 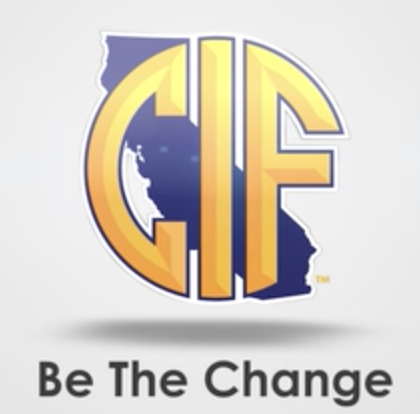